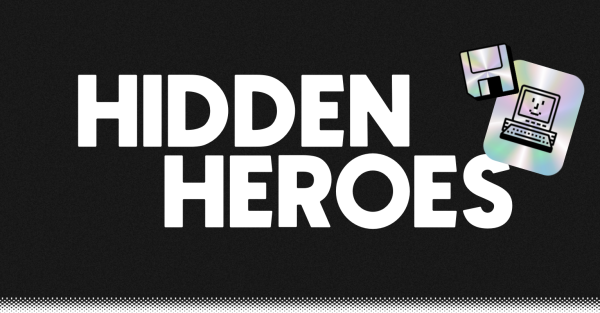 Netguru announces its new publishing initiative, promoting under-represented pioneers from the history of software, and authored by Steven Johnson

We tend to worship great business leaders, but there are thousands of innovators whose ideas — from tiny features to complicated algorithms — have made our lives easier, healthier, safer, and more convenient. Meet Hidden Heroes, a new publication designed to tell their stories and pay them the tribute they deserve.

NEW YORK, April 21, 2022 /PRNewswire/ — Did you realize that the core principles of social media were invented while Mark Zuckerberg — the symbol of the social media age — was still in kindergarten? You rely on stable digital networks every day, but do you know the woman whose brilliant design several decades ago made reliable networks possible?

“In the technology industry, there are a number of success stories of well-known tech CEOs who make billions of dollars. But there are many stories of pioneers who solved important problems but who worked outside of traditional tech startups or public companies: open source new architects, academic researchers, independent software designers. It’s all a much more diverse mix of people as well. This series is going to finally give them the credit they deserve.” — Steven Johnson.

Hidden Heroes is the new publication created by Netguru and written by Steven Johnson, the well-known science and technology author, television host, and TED speaker. The series consists of eight stories paying tribute to those who shaped technology. Each story will reveal a Hidden Hero, carefully analyzed and described by Steven Johnson.

The first story, presented today, reveals the Belgian-born computer scientist and renowned MIT professor Pattie Maes, and her contribution to laying the groundwork for the online social networks we know today. “From HOMR and collaborative filtering to the remembrance agent, her work is a powerful story that can inspire many generations to come. I’m excited that Pattie Maes is the first Hidden Hero we get to reveal to the world.” — Steven Johnson.

Marek Talarczyk, CEO at Netguru, the publisher of Hidden Heroes: “There are hundreds of thousands of tech individuals who, at some point, made a breakthrough invention. Their only problem was that they were not shiny enough to get noticed. They are the hidden heroes. We want to thank them by telling their stories to the world.”

Each month, one Hidden Heroes story will be revealed at hiddenheroes.netguru.com and available for free without any limits. Steven Johnson and Netguru hope that Hidden Heroes will help people better comprehend the society we live in, and connect the past with the future to inspire new generations of innovators, technologists, and software engineers.

Netguru is a leading global innovation consultancy company. Founded in 2008 and headquartered in Poznan, Poland, Netguru operates globally, employing more than 900 people from all over the world. The brand has delivered more than 1,000 projects across 50+ countries over the last 14 years. 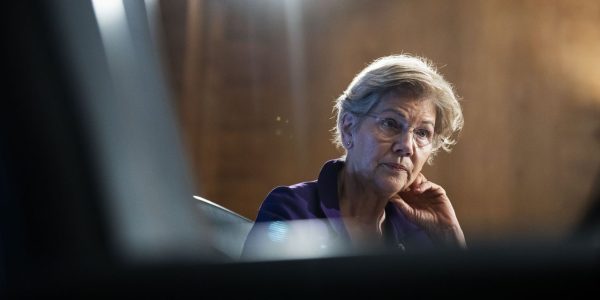 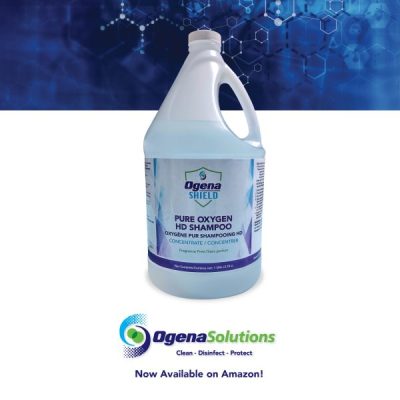